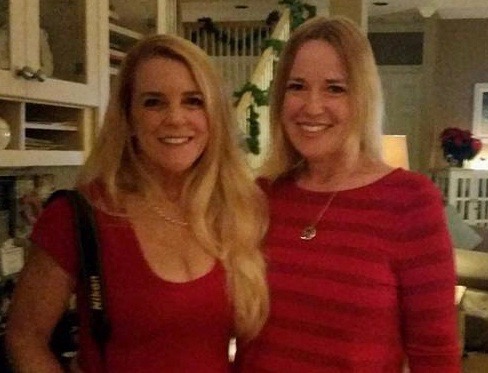 For four years and two days, I was an only child.  On July 3, 1970, my life was changed in ways a child that age could never comprehend.  Not only was I given a little sister, but also future cousins for my children, nieces and a nephew I adore, and another amazing man in my grown-up life in the form of a brother-in-law.  At that time, all I knew was I would have to now share the attention.  I guess I couldn’t have even had that awareness at age four, but family pictures and documents tell the story: I was clearly the star on our small family stage until that day.  My baby book is meticulously filled in; every line (every. single. line.) documenting the latest, greatest thing Kim said or did – “she corrected Grandpa yesterday, she calls milk muk, she’s walking!!” My mom made an effort with my sister’s baby book – of course the vitals: height, weight, length… a couple really big moments: first step, first word…… but then there it is on the entry for her second birthday, a picture of me blowing out the candles on my sixth birthday cake.  My sister, Michelle, and I noticed these first/second discrepancies for years.  Of course as a teenager, I found these types of things hilarious, but now I understand why my sister sometimes said, Really?  In Mom’s defense, we were living in Dubuque, Iowa and she was busy plotting our family’s escape back to sunny Florida where she grew up.  No offense to the Hawkeyes, it is what it is as people like to profoundly observe nowadays. 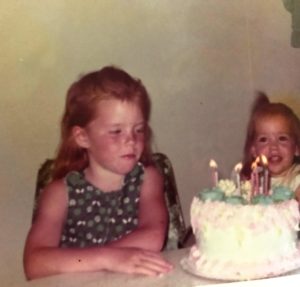 The four year age difference between us in the early pre-teenage years (not “tween” years– that made up life period created in the last two decades), solidified our identities as first born/last born.  Not having a middle sibling actually strengthened these roles without someone there to kind of buffer the dynamic.  It wasn’t until our late teenage years that the age difference started to close.  We became teenage girls trying to maneuver growing up in Daytona Beach in the 1980s.  We were very different people, but it became understood that either of us could witness the other committing the most heinous crime (hypothetical), and neither would rat the other out even in the most extreme interrogations.  We had each other’s backs, and we both completely comprehended on another level that having a person in your life with fierce loyalty is a good thing no matter how far apart in age.
What neither of us realized was how the age difference would completely disappear with the years.  My sister has been a confidante watching life’s biggest events through the same lens.  We’ve navigated family crises together and have helped each other process bewildering cultural moments like no one else could.  She exemplifies that quality of being true to yourself that we are all so desperately trying to instill in our children.  She is today at 48 the same person she was when she was 8 – sensitive, oh so intelligent, steadfast, curious, pensive, and mine. 🙂 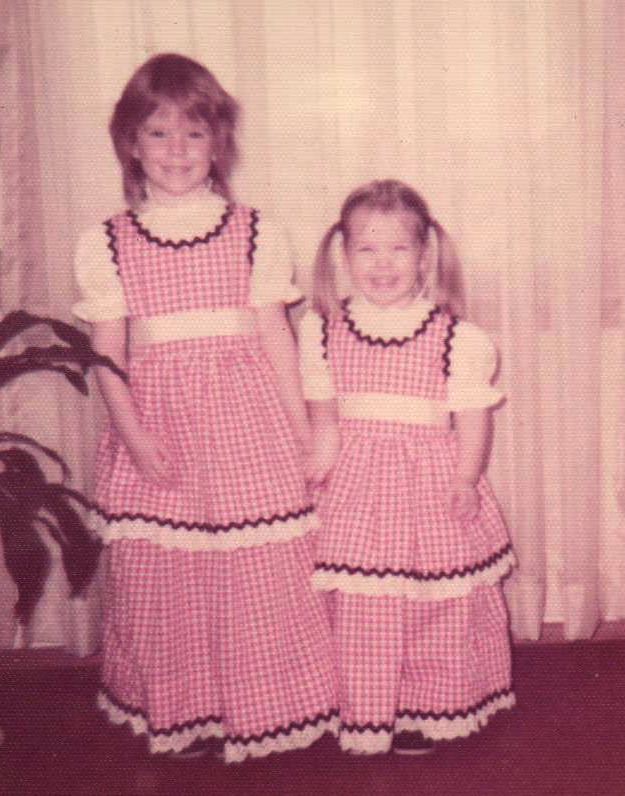 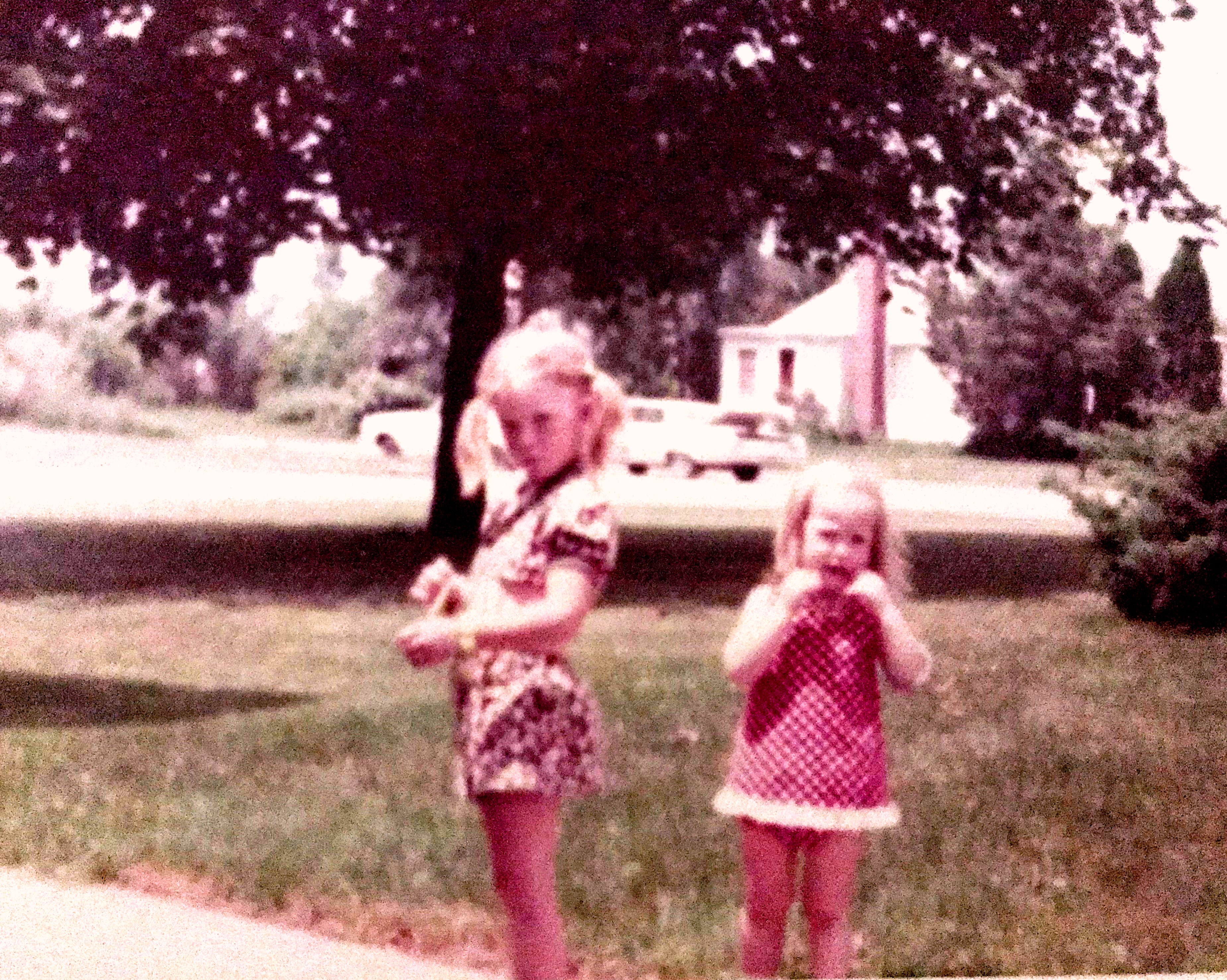 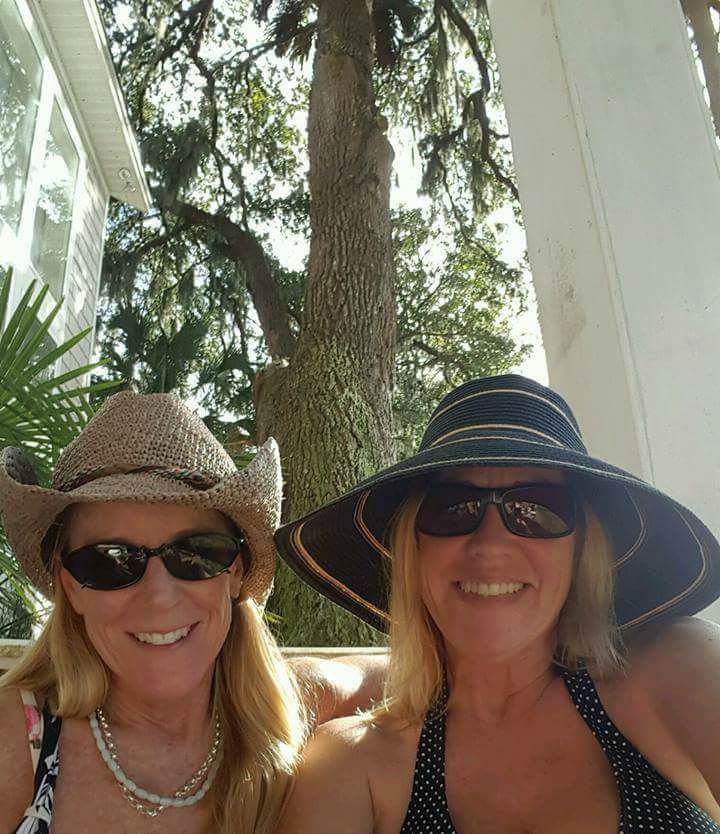 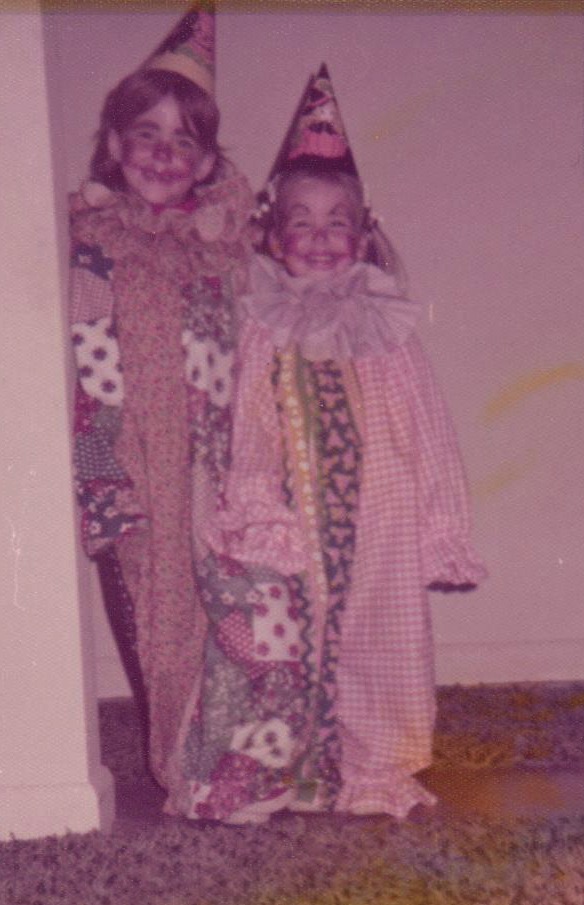 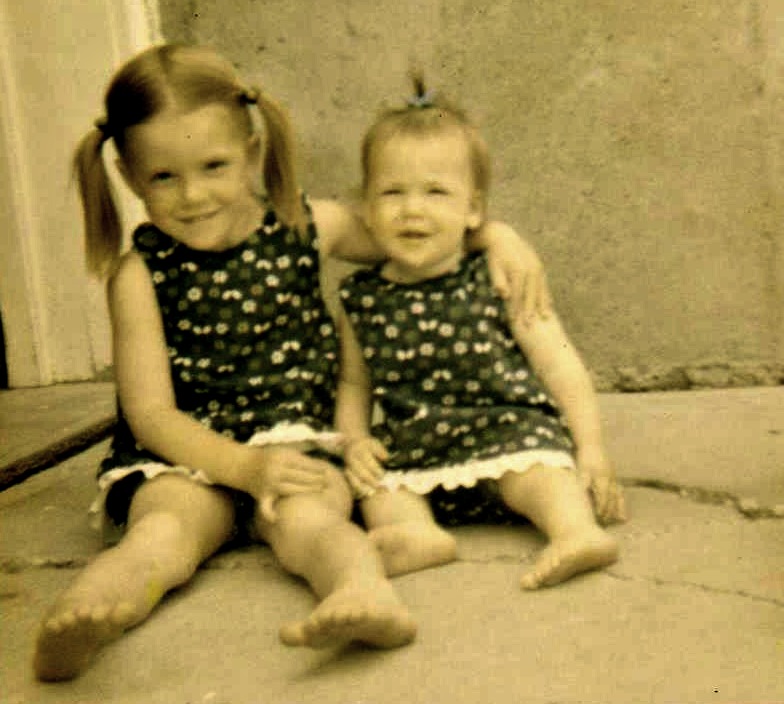 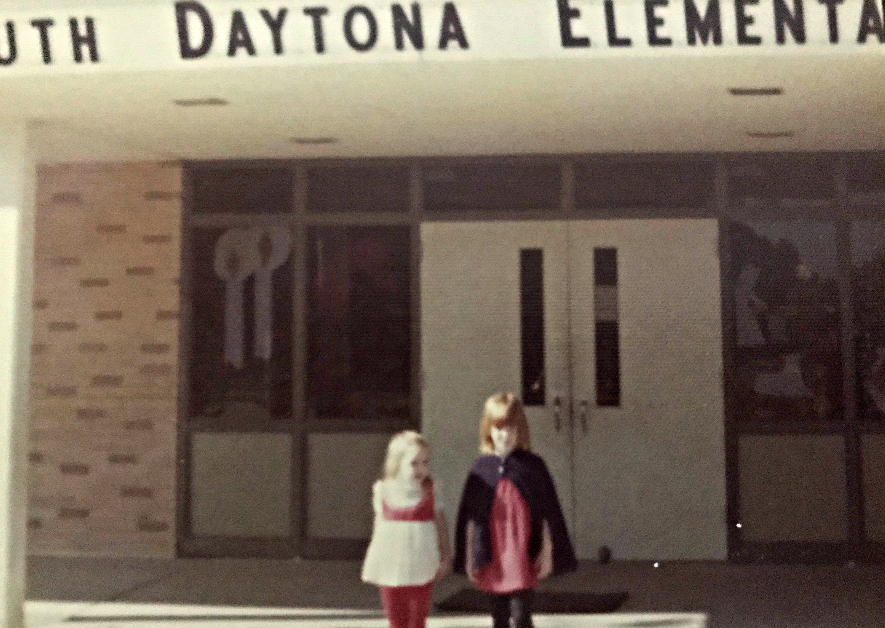 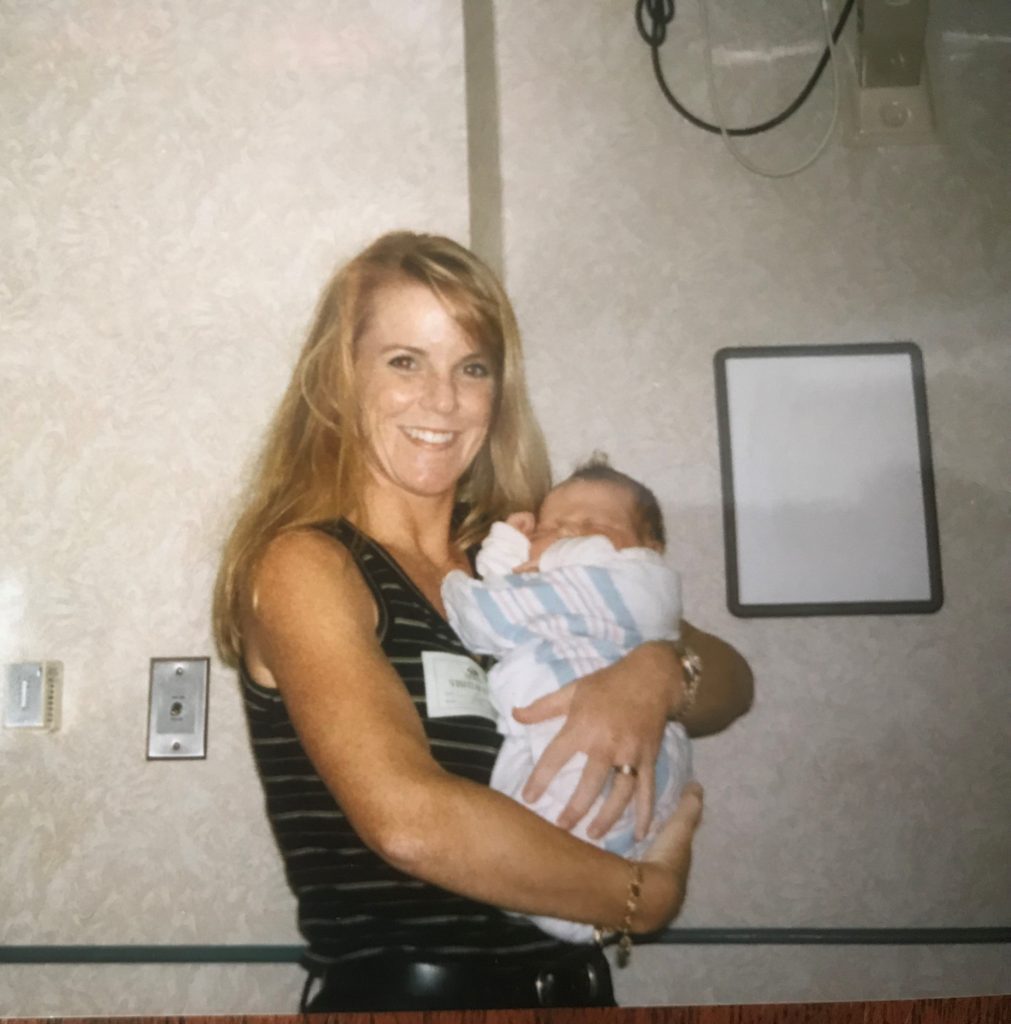 In loving memory of Jake

It’s been five months since we lost Jake, since Jake passed away, since Jake’s accident…..How do you say it?  When people ask, I stumble over my words; nothing sounds right because it isn’t right.  The fact that Jake was here one minute and gone the next is so not right it’s breathtaking and at times feels like my heart is genuinely, physically broken.  To say Jake was my best friend’s son doesn’t begin to describe my relationship with this wonderful 18-year-old boy/man I’ve loved since I watched my best friend’s belly swell with his first kicks.  I couldn’t have loved him more had I carried him myself.  Whenever I’ve heard of people experiencing a tragic loss of this kind in the past, I’ve felt my heart ache with bewilderment of how they could possibly recover… how they could survive.  Just the mere thought of a loss of that magnitude would flood my emotions with the inability to even imagine navigating life. When someone is a part of the fabric of your life and the love is a part of who you are, how do you go on without him?

Well, I now know. The love is what makes it possible to survive. The only way this type of tragedy could possibly be made worse is if family and friends let their sorrow overtake their ability to experience the joy of life.  We owe it to lost loved ones to be the people they knew and loved.

So our smiles are for you, Jacob Bridges Acker.  May we honor you and express our love for you by living our lives the way you did.  We will cherish each other and our friends.  We will make time for fun and laughter and silly times together while always striving to be the best versions of ourselves we can possibly be.  We know you deserve this.  I’m afraid the sky will never be as blue and the world will always be spinning at a different speed than it was, but you can rest in peace knowing that we are all going to be okay.  It’s not an easy road getting there, but Mom, Dad, and your sisters are going to be okay; we are all helping them stand up and honor you.  We will be an inspiration for others in the future who have fallen into the darkest place by showing them that there is light on the other side… and the reason we can do this is because of just how amazing you were and loved you always will be.

I imagine telling you that I’ve wanted to start a blog for a long time.  I can just see you saying matter of factly… so start one.  So thank you Jake for the courage, and I’m sure I’ll be hearing your advice through your spirit for the rest of my life.  The only way to recover from not having you here physically will be to listen to it and to smile.  I love you, kid 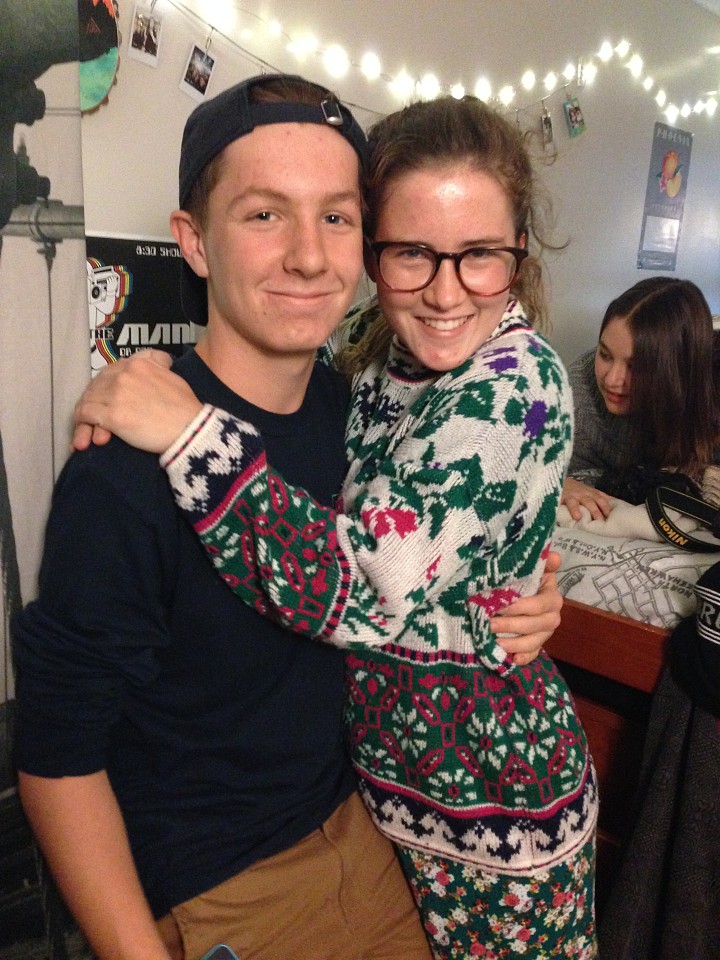 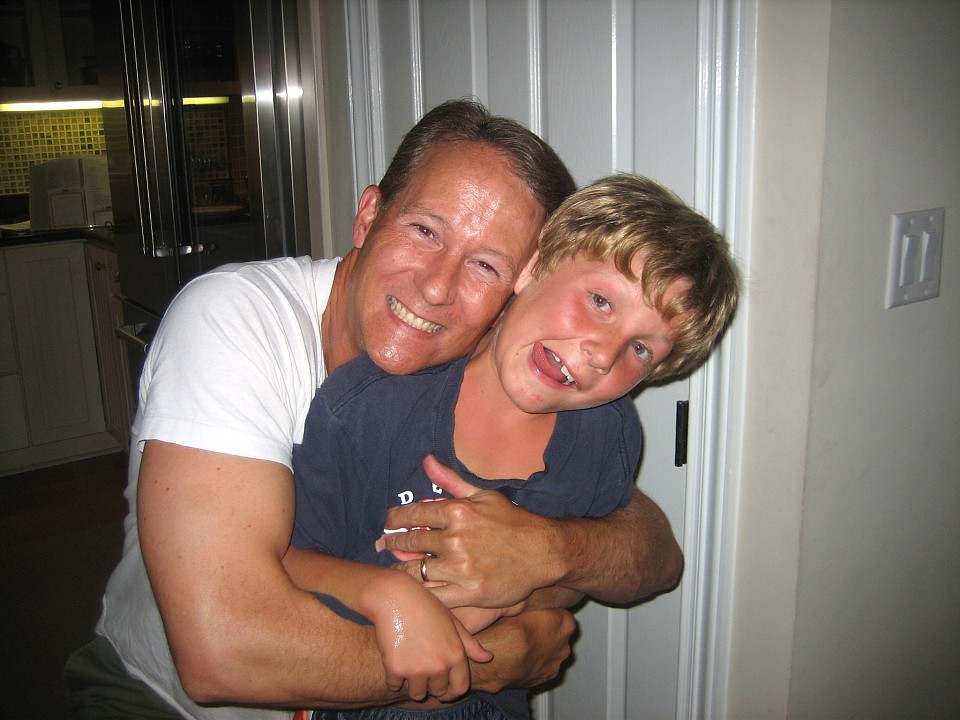 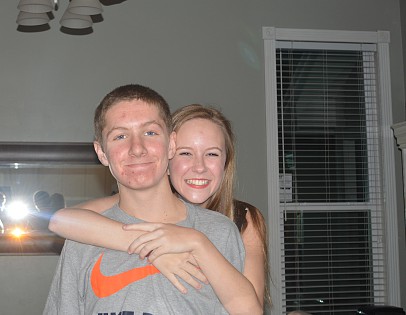 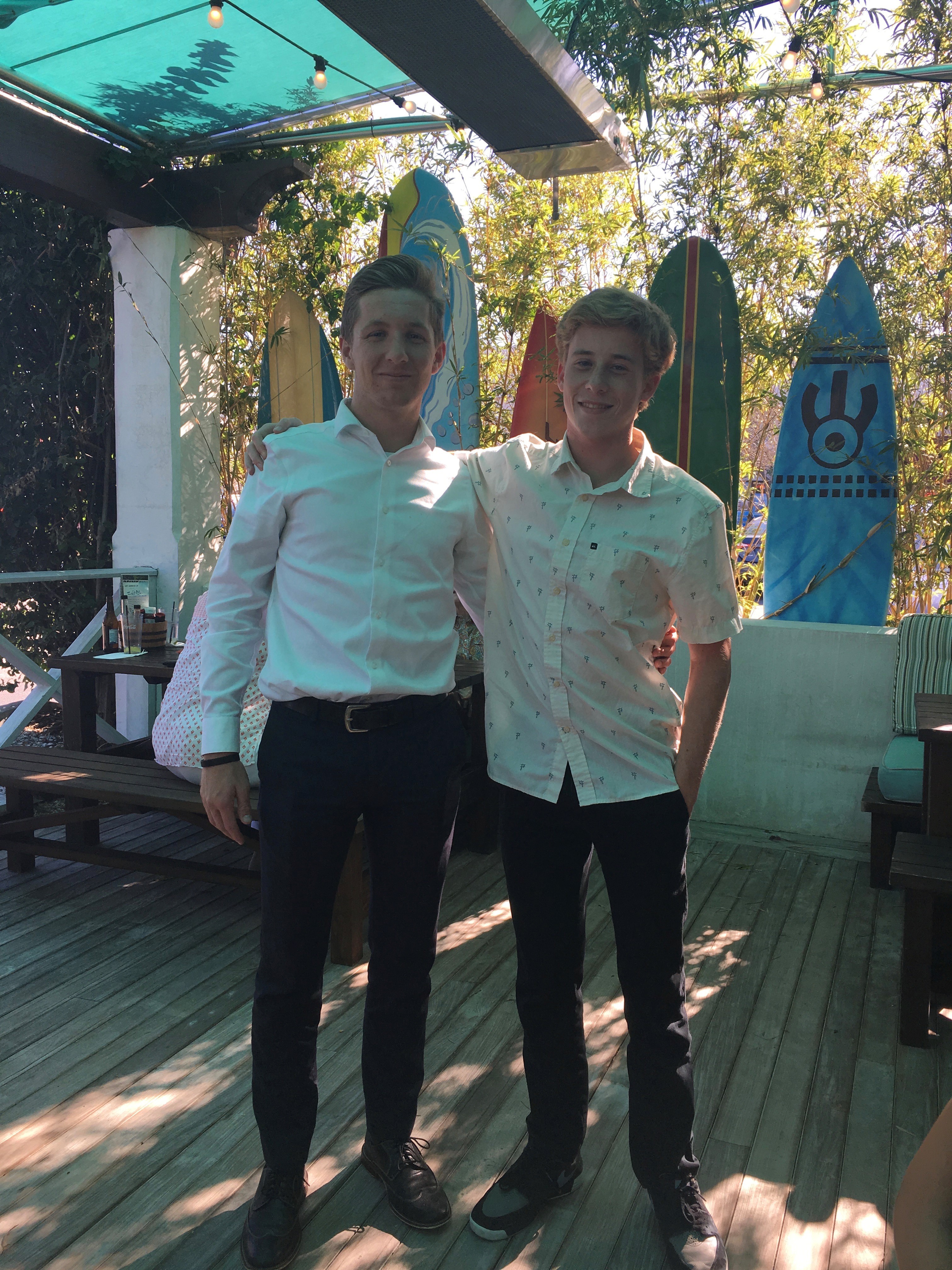 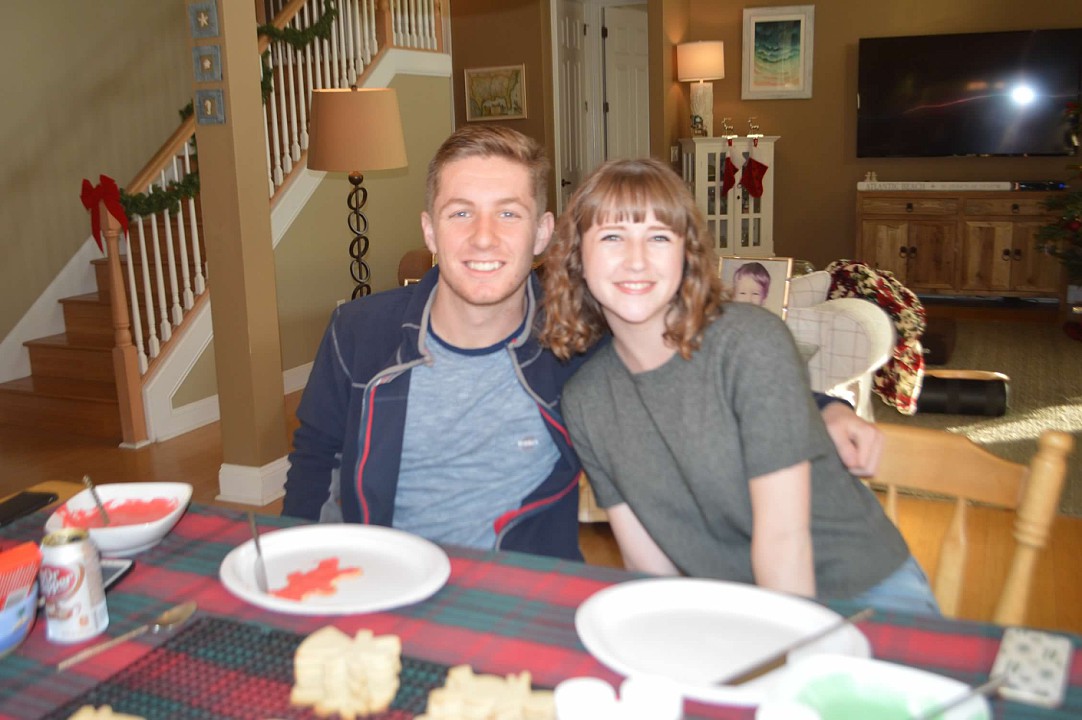