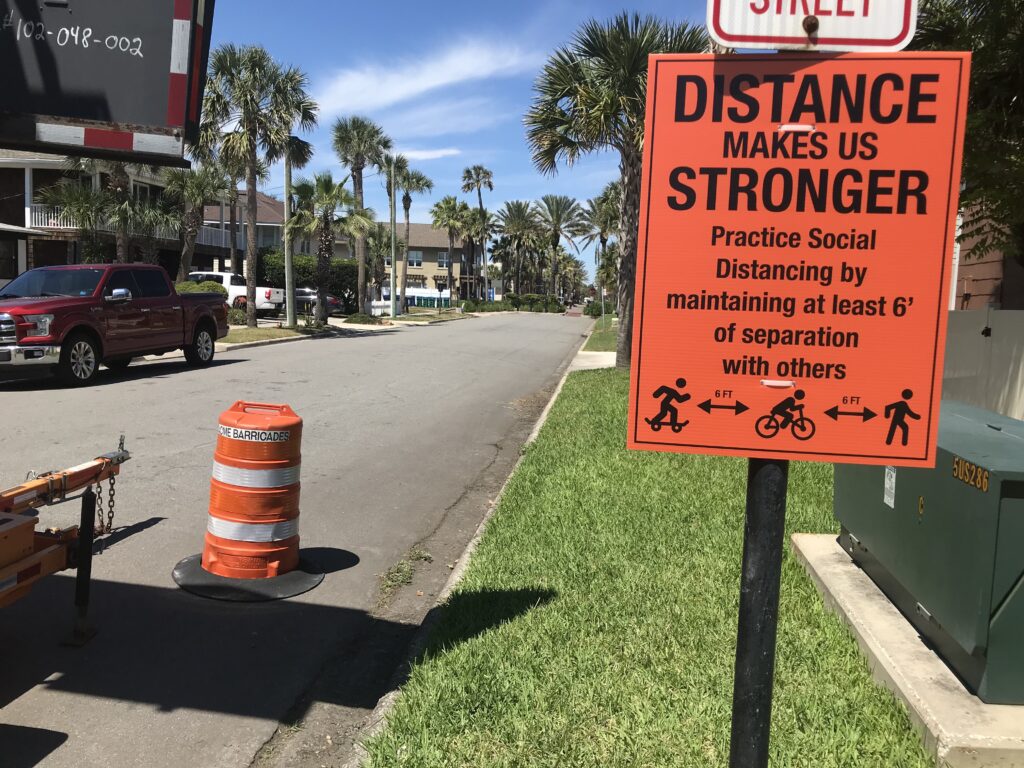 It has been 16 days since my initial COVID19 post when our way of life was changing so rapidly, it was difficult to capture every aspect as it felt like it was happening at lightning speed. We have all learned that proper COVID19 testing procedures and the length of time to get results are a major component of successfully getting control of the situation as well as accurately reporting the numbers. Leaving aside theories of deceptive reporting tactics from other countries and arguments about the best source to obtain the truest numbers, the data reported from the CDC and The FL Dept. of Health show a dramatic increase:

This is such an extraordinarily strange event to be processing, it seems as if it would be a unifying force. We in the United States have not been so unified lately, and I initially thought this would be the thing to bring us to the desired middle place where we all seem to truly want to be, but the reality is puzzling. The divides are not dissolving, but rather there is a disturbing undercurrent of deepening conviction. We all want to meet in the middle, but it takes consistent steps on both sides, even minuscule, to realistically ever get there. I, like so many of our country’s citizens, have strong opinions about this topic. How can we harness this passion to start making that move to the middle? Of course, we are not all going to be arm-in-arm singing Kumbaya, happily driving down the road. The conflicts, the disagreements, and the fundamentally different way of looking at things will always be there, but surely we can elevate the discourse. This event is going to leave us in a place where we all need to work together; it will be such a nicer work environment if we reestablish a basic standard of civility.

I can be both an activist and a peacekeeper

I can demonstrate my pride and gratitude for having the great fortune to be born and raised in the United States while still being an engaged, responsible global citizen

COVID19 has upended our everyday. The lives lost, the jobs lost, the utterly bewildering way this enemy crept up on us…. But now we see it, and I have faith we can emerge from the fight stronger as a unit and prepared to rebuild. 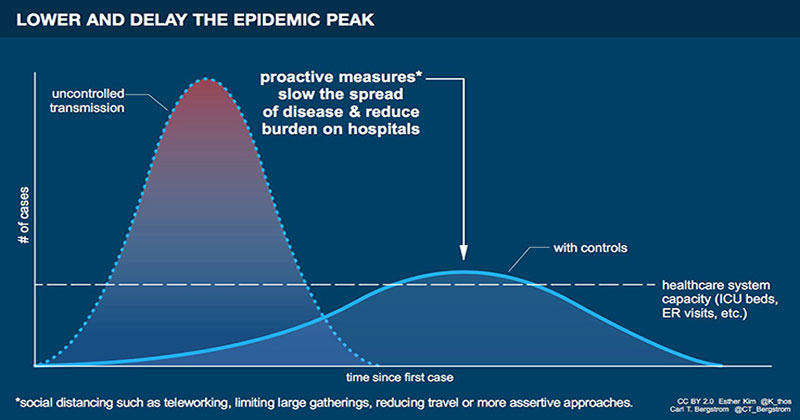 If I could have seen the way the world looks now 18 days ago, I would have started journaling the events then. March 2, 2020 was the first mention of COVID19 in our family group text. We’d all been hearing about COVID19 since December when it was reported in China and took note when the first case was reported in the U.S. in Washington on January 20th.  It was Troy who mentioned it in our family text the day after the first two cases were reported in Florida in Hillsborough and Manatee Counties. At the time, Matt was traveling to Hillsborough County for work. I hadn’t conducted any research on COVID19 and really had no understanding of the implications, but there was enough of an awareness and intuition that I called Matt and told him to humor me and lay off the handshaking. When he laughed, I insisted and said he could tease me, etc., but yes, please don’t shake hands this trip. When he left for his work trip the next week, I had Clorox wipes and a can of Lysol on the kitchen island with his files to take with him. This time, there was a firm directive to use these supplies and to again, not shake any hands.

Now 18 days after that first group text mention, we are seeing changes to our daily lives that have happened at such breakneck speed, it’s difficult to accurately report them after the fact. Today our mayor, Lenny Curry, closed all of our area beaches at 5:00 p.m. with fines for trespassing imposed if you are on the beach after that time. Also today, Governor DeSantis announced the closure of all restaurants while still allowing for take-out. This following the decree earlier this week closing all bars and nightclubs and limiting occupancy in restaurants to 50 including employees. Everyone knew it was a matter of time until the dining rooms were completely closed based on what we’re seeing in other states. The governor of IL announced today a statewide order for all residents to shelter in place following the lockdown of major cities in CA and NY. According to The Center for Disease Control (CDC),  Florida is currently 6th in the country for number of COVID19 cases.

This event has suddenly and profoundly affected every aspect of our lives. We are all experiencing a whiplash of sorts trying to process needing to adjust major life plans on a moment’s notice. In our family, our third daughter’s college graduation ceremony was canceled, and our son’s college spring break trip was truncated when all the ski slopes were closed shortly after his arrival to CO. He is now finishing his spring semester online at home as is every other Florida university student, all Florida K-12 students, and countless other students in every state in our nation. Our second daughter is traveling through South America, and I’d sure sleep better at night if I could somehow blink her under this roof.

All of these personal disappointments and alterations to our lives, as extreme as they are, don’t compare to the magnitude of the resulting blow to our economy and way of life. It will take a unified effort and could result in the most cooperative global community we’ve ever seen.